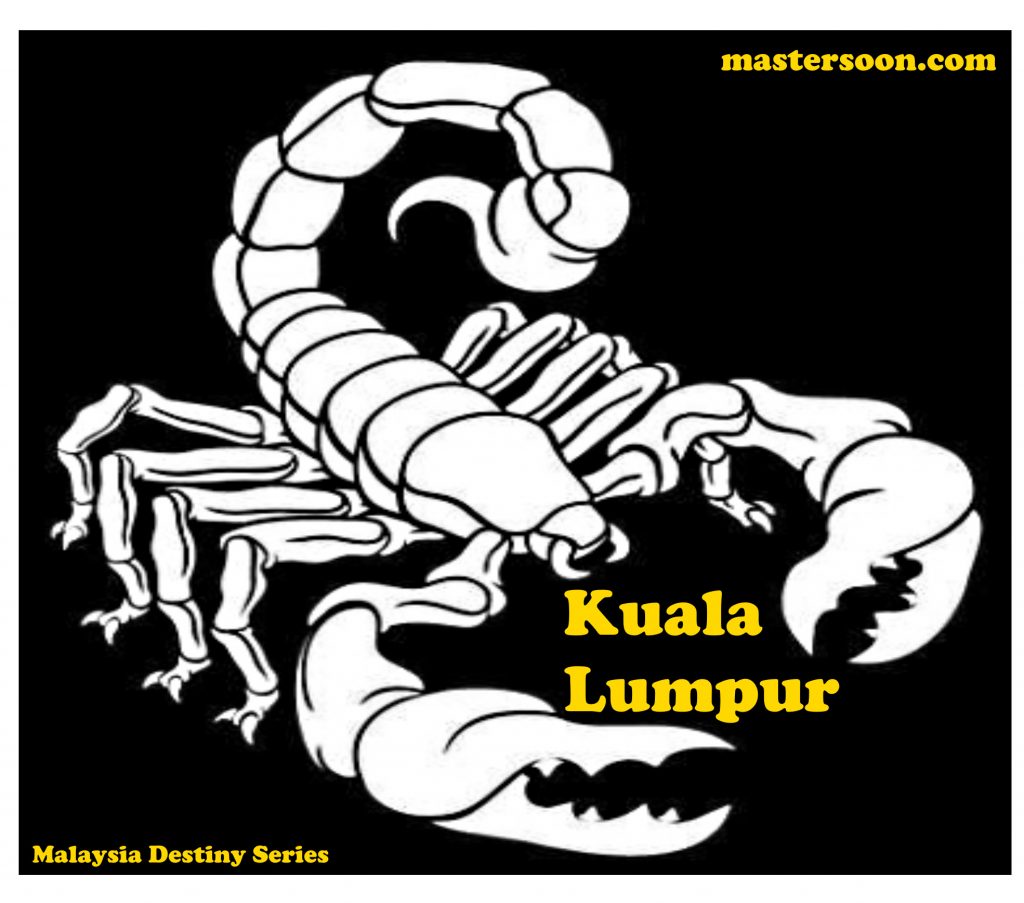 Malaysia Destiny Beyond 2020 (2) : Entering a Period of Decline