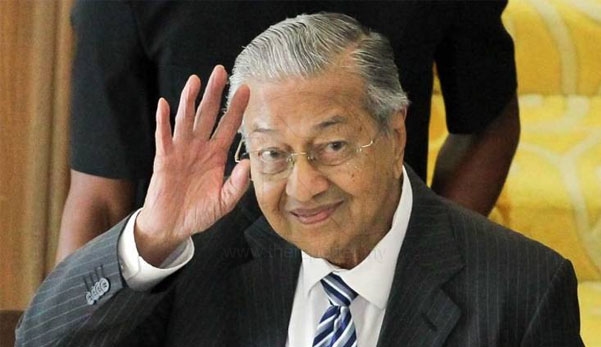 Having completed years of research in the “unknown, untold and unconventional”,Master Soon, shares meaningful insights on“How to redesign & reinvent your luck”. His method on “Destiny Reinvention” to corporate level on top of social strata until personal level at various segments of the public has touched  many souls.